The Boston Children’s Chorus unites children ages 7-18 from diverse backgrounds to dislove of music. The Chorus bridges Greater Boston’s many diverse groups and fosters a sense of belonging and inclusion among its members. Through intensive choral training and once-in-a-lifetime performing experiences locally, nationally and around the world, BCC enhances the education and social development of youth as future leaders and global citizens in the 21st century. Since the BCC’s inception, its programs have grown rapidly. Twenty children were accepted into an initial pilot program, and in the current season, the BCC have almost 500 singers representing over 50 of Boston’s urban and suburban neighborhoods participating in twelve different choirs in five Boston locations: the South End, Allston-Brighton, South Boston and Dorchester.

The Boston Children’s Chorus has performed with the Boston Pops under the direction of John Williams as well as Keith Lockhart for the Fourth of July Celebration. BCC’s annually televised Dr. Martin Luther King, Jr. tribute concert has hosted the Chicago Children’s Choir and the Young People’s Chorus of New York City and has quickly become a New England tradition for celebrating the holiday.

“angelic and dazzling”– The Boston Globe

As the Artistic Director of the Boston Children’s Chorus, Anthony Trecek-King has found a venue to share his passion for choral music with a new generation of musicians. During his tenure, the BCC has quickly earned a reputation as an ensemble of high musical excellence and received glowing reviews.  As a conductor, Mr. Trecek-King has earned international acclaim and directed some of the world’s greatest professional choral ensembles throughout Europe. Most recently, he conducted Polifonija, a state chorus of Lithuania, on a national tour highlighting American music. A versatile conductor with an orchestral background, Mr. Trecek-King has also led several orchestras, including the Omaha Symphony Orchestra.

Born into an Air Force family, Mr. Trecek-King earned a Bachelor’s degree in Cello Performance from the University of Nebraska at Omaha and a Master’s degree in Orchestral Conducting from Florida State University. Before joining the Boston Children’s Chorus, Mr. Trecek-King was a Professor of Music at the University of Nebraska at Omaha and the Artistic Director of the Nebraska Choral Arts Society, Nebraska’s oldest and largest community choral organization. 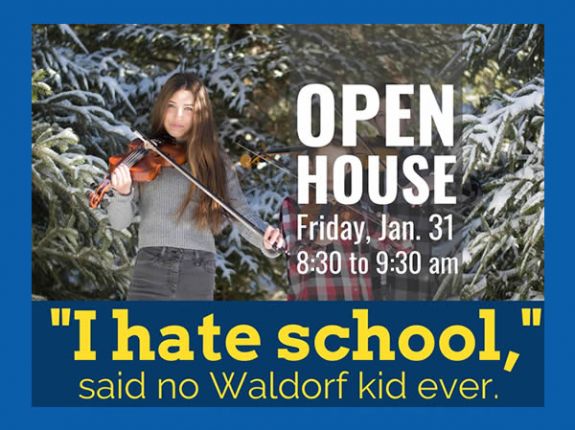 Recognized as one of the best preschools North of Boston, North Shore Nursery School is currently accepting applications for the 2020-2021 school year. Now Enrolling for Fall 2020. Toddler through Pre-K, plus optional enrichment programs. Our unique, child-centered programs start at age 2! Low...
Where: North Shore Nursery School in Beverly
8:00 am to 3:00 pm
♦ Read More →

Learn to Skate and Play

Boys and girls from the ages 3-16 can learn to skate and develop hockey skills in Cape Ann Youth Hockey's various programs. Cape Ann Learn-to-Skate program is held at Gloucester's Talbot Rink and provides crates for the kids learning to skate for the first time. Kids will be amazed at how quickly...
Where: The Dorothy Talbot Rink
9:00 am
♦ Read More →

Dads and Donuts at NYS

Winter on Crane Beach offers us a unique opportunity to go where we've never gone before - on the sand! Join us on a fun and educational oversand adventure as we explore the winter landscape of Castle Neck and Crane Beach. You will learn all about the natural history of the barrier beach as we keep...
Where: Crane Wildlife Refuge on the Crane Estate
10:00 am to 12:00 pm
♦ Read More →

Come to Endicott Park in Danvers for a morning hike through the woods on Whipple Hillthat wraps up with a story & s'mores by the fire!
Where: Endicott Park
10:00 am to 12:00 pm
♦ Read More →

CFCE of the North Shore and Salem Sound Coastwatch host STEM programs for local families. Join CFCE for a series of STEM programs for kids ages 4 and up! CFCE of the North Shore is funded by the Coordinated Family and Community Engagement grant from the Massachusetts Department of Early Education...
Where: Salem Sound Coastwatch
11:00 am to 12:00 pm
♦ Read More → 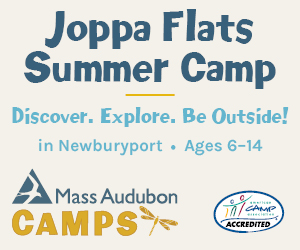 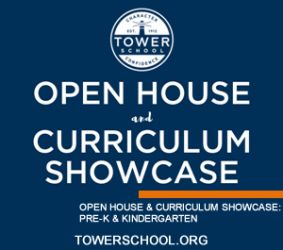 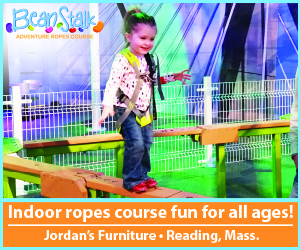 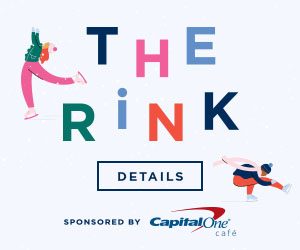 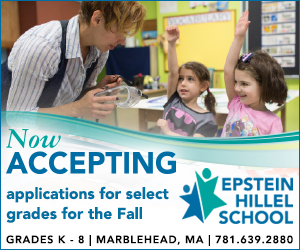 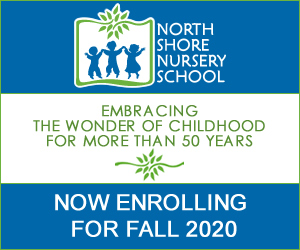